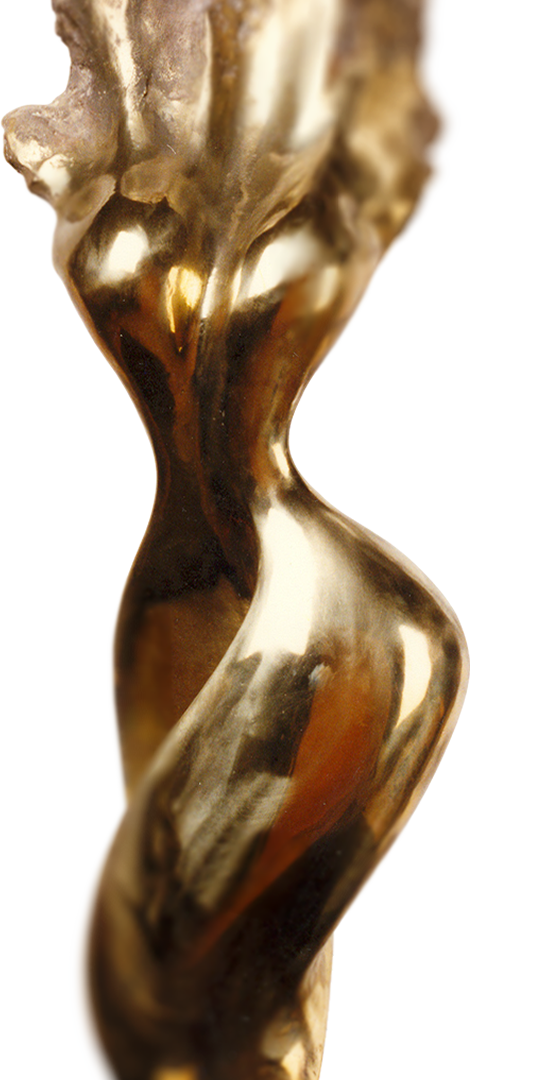 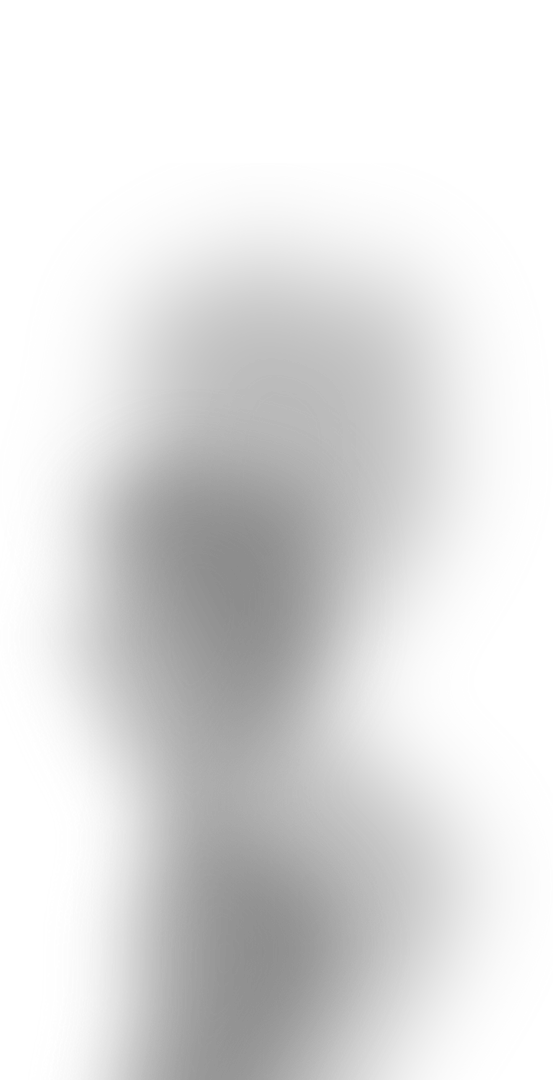 Esquisse Gallery was founded by art collector Zara Mazmanian in mid 2009. The gallery aims to serve as a conduit, for international contemporary art scenes. It showcases the work of established international artists in Armenia and abroad as well as dedicates itself to nurturing emerging Armenian artists abroad in order for them to achieve international recognition.

The gallery already has a strong network of internationally recognized artists whose work is hung in museums as well as in private and public collections worldwide. It aims to become a supporter and point of reference for regional trends in contemporary art practices through its commitment in promoting magnificent contemporary art pieces.

Mazmanian is one of Armenia’s best-known figurative sculptors. His spatial sculptures, in bronze and marble, have been described as ‘abstract yet contain realism’. They carry intellectual inertia by showing human ambition, cultivation, awakening, and evolution.

Mazmanian’s unique style of sculpting and perspective has been shaped by years of exposure to many cultures and artistic styles; although he has learned the most from nature and the human figure. In fact, most of Mazmanian’s work involves the human figure in all its beauty.

Mazmanian is also well known for his portrait sculptures. To date, he has completed over 100 portraits.

Mazmanian’s work as stage designer and a graphic artist have also garnered him acclaim. His drawings have been featured in publications in Denmark, Sweden, and Finland. He has taught sculpting, drawing, and painting to several artists who went on to become established figures in the art world.

He has been commissioned to create famous monumental art pieces across the former Soviet space, from Russia, Estonia, and Ukraine to Latvia, Moldova, and Armenia. He has held exhibitions across the Middle East, Europe, Asia, and Russia. In 2014, one of his sculptures was auctioned in Paris.

Mazmanian attended his first art class at the Gyumri Art School in Armenia when he was 7. He went on to build his artistic skills at two of the most prestigious art institutions in Armenia, the Mercurov Art School and the Terlemezian Art College. After receiving a Bachelor of Fine Arts degree with specialization in sculpting from Terlemezian, he continued his training in Tallinn, Estonia, from 1965 to 1972. There he obtained a Masters degree in Art/sculpting from the National Higher Art Institute, where he received the “Best Student” award for his creativity. In 1985, Mazmanian was honored with “The Republic of Armenia’s Medal” for his major contribution to art in the country.

Mazmanian settled in Beirut in 1991. Currently, he lives and works in both Beirut and Armenia. He is a member of the Union of Artists of the Republic of Armenia (since 1979) as well as the International Association of Art, UNESCO (since 1990).

He won the Best Sculpture Award at the Art Expo New York (2017), as well as received a trophy as an honorary guest at the BIAF (Beirut International Art festival) 2017. Recently Officine Panerai, the Florentine House of Haute horology, announced its collaboration with Mkrtich Mazmanian in the frames of Beirut Art Week 2017. 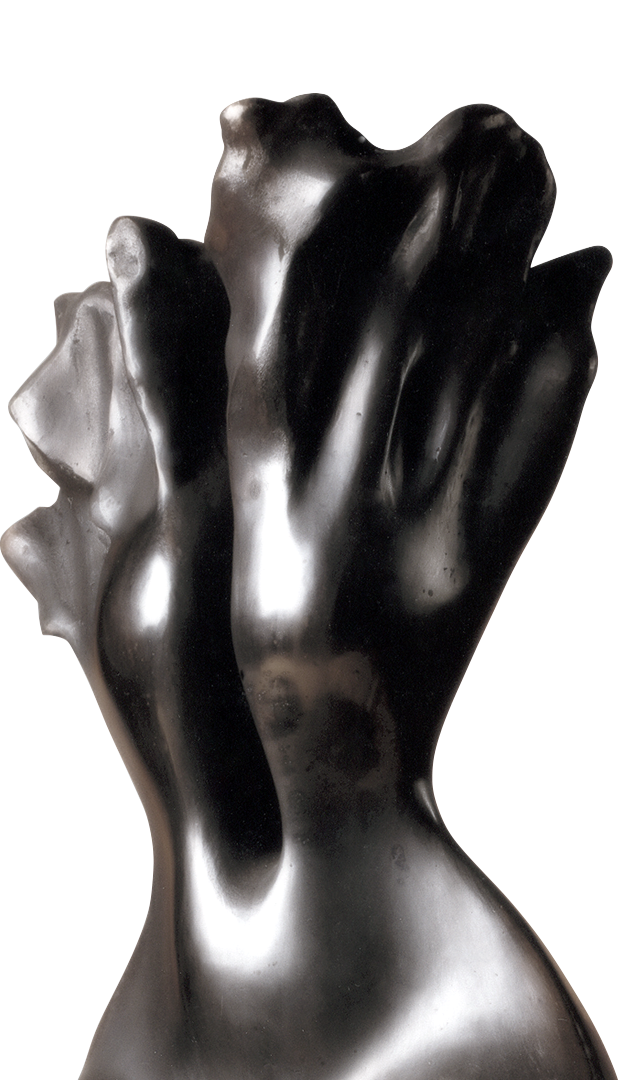 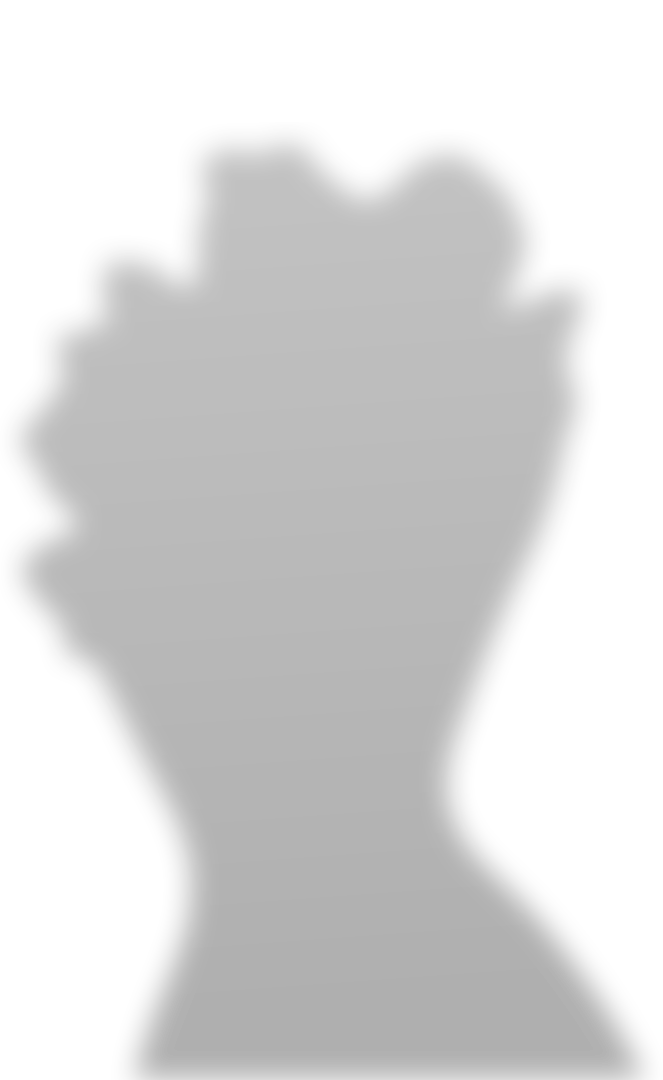 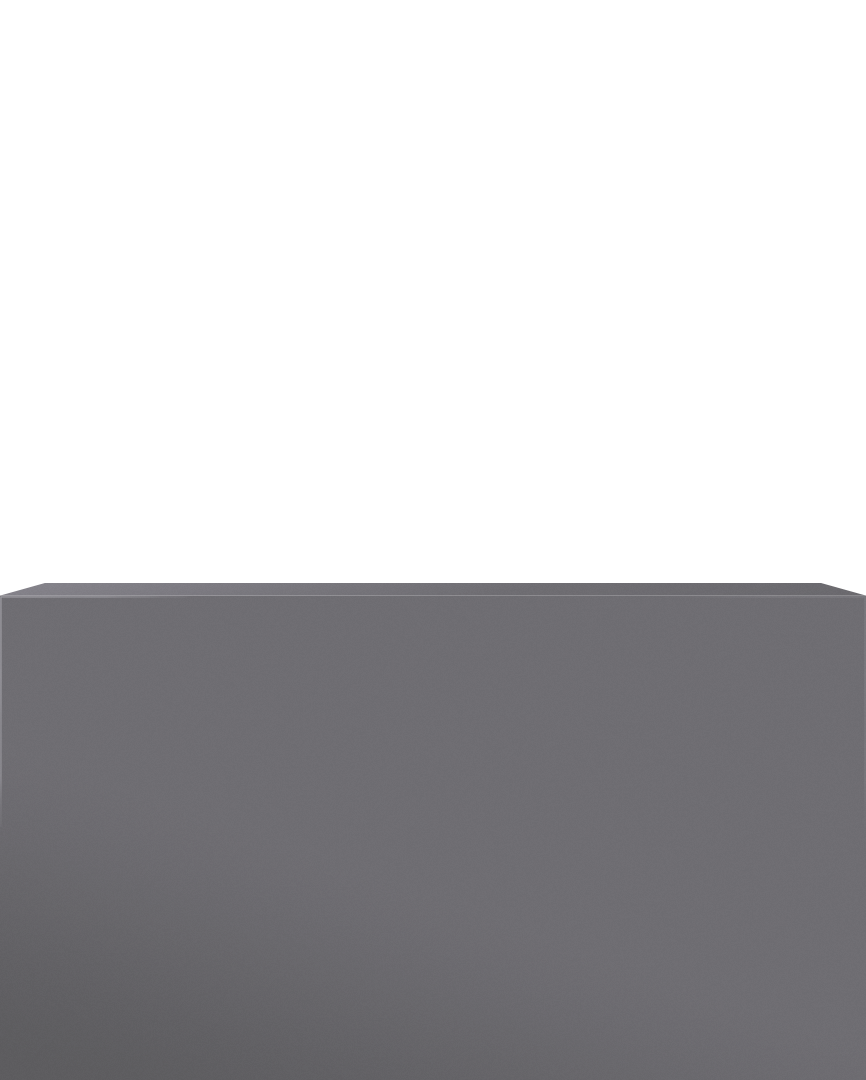